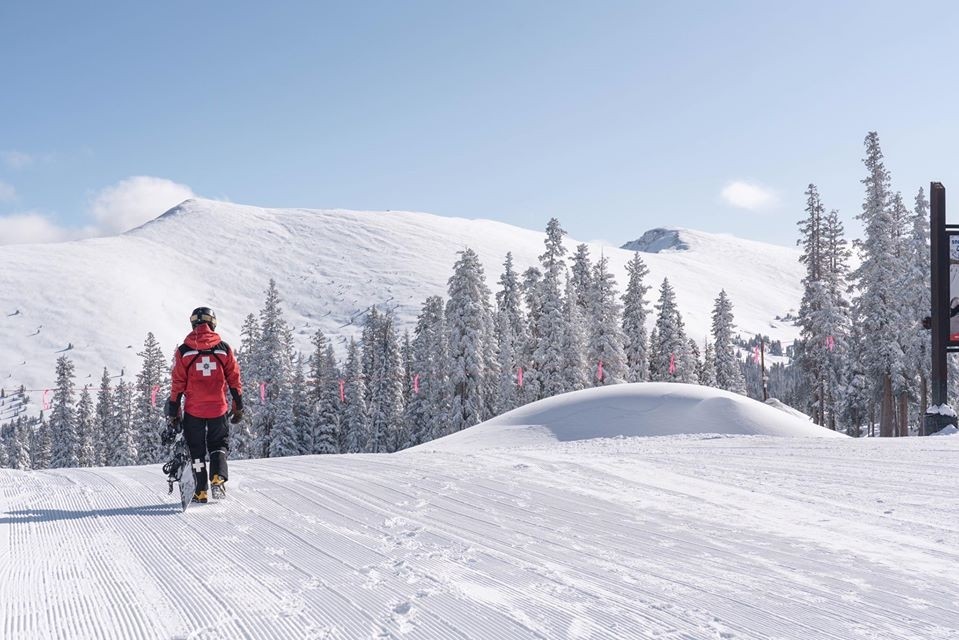 Putting a lift Keystone's back bowls is one of three major expansions set for the 2021-2022 season in the West. (Keystone/Facebook)

Though a "normal" future appears distant these days, three Western ski and snowboard resorts have gotten a clearer look down the road with U.S. Forest Service go-ahead for expansion projects.

The federal agency that oversees most of the land upon which Western ski and snowboard resorts sit recently gave its nod for Keystone's Bergman Bowl expansion, Sunlight's East Ridge chairlift project, and Snow King's new gondola and chairlift.

Construction on all three is expected to begin this summer, after a final, usually perfunctory period limited to those who have already submitted comments.

At Snow King, a long public debate over what to do with the 80-year-old Jackson, Wyo., town hill has reached its conclusion. The project aims to install a frontside gondola, a backside chairlift, and two conveyors -- plus add 133 new acres of terrain on either side of the front face.

If built out, the 1,500 vertical-foot area will get a new restaurant and observatory at the summit, and enough lighting to illuminate the whole mountain for night skiing and riding.

Seen as a way to keep the city-owned hill alive for local skiers and riders, the plan took several years to iron out, particularly because the project involves realigning the town-owned Phil Baux Park in a thickly settled area on the south edge of Jackson, population 10,000.

Next summer, Sunlight Mountain says it will install base and summit terminals for the new East Ridge fixed-grip quad to open up 100 new lift-accessible acres. Last summer, crews thinned the forests in and around the East Ridge steeps of Alligator's Alley, from Perry's Plunge to Devil's Dare.

As part of a three-phase project, the chairlift will give skiers and snowboarders direct access to Sunlight's East Ridge -- including the new 100 acres -- without having to head to the base and take two lifts to get back to the summit.

This expansion comes as Sunlight's closely held ownership continues to make the mountain profitable with mainly local and regional customers. -- and a change from the glitz and glamor of Aspen-Snowmass for Ikon Pass holders.

And at Keystone, the Vail-owned mountain will push deeper in its backcountry with a new high-speed quad to serve Bergman and Erickson bowls. Previously only reachable by hikers or snowcat tours, some 555 acres will be the first above-treeline terrain served by a lift at Keystone.

Both bowls are carved off a ridge that spurs off of 12,408-foot Keystone Mountain. The chair will deliver skiers and snowboarders to 12,300 feet elevation for bowl open alpine and glade runs. 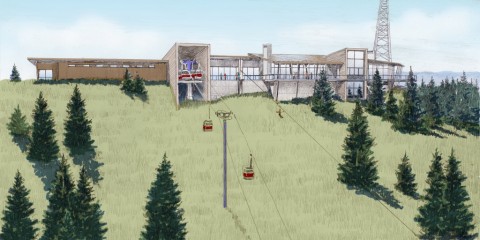 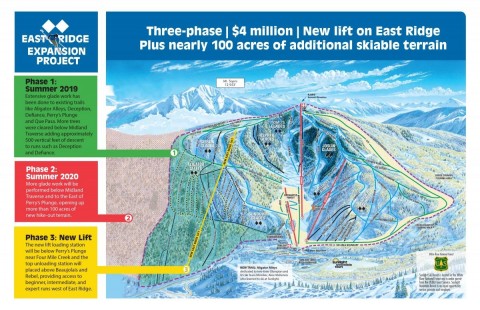 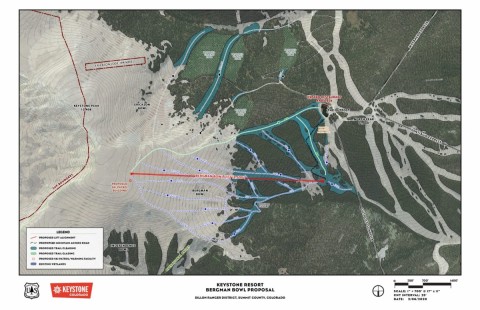