This past week featured the first significant snow of the season. Many ski areas across the Rockies received 4”-10”, with locally near a foot and a half, of fresh snow.

From Montana, to Utah, to Colorado and beyond, many ski areas reveled in the first snow storm of the season. The new snow helps develop a good base, and also amps us all up for the quickly approaching ski season. Ski areas were quick to share their building totals on social media. In Montana, Big Sky and Red Lodge reported up to 16” as of midday Tuesday. 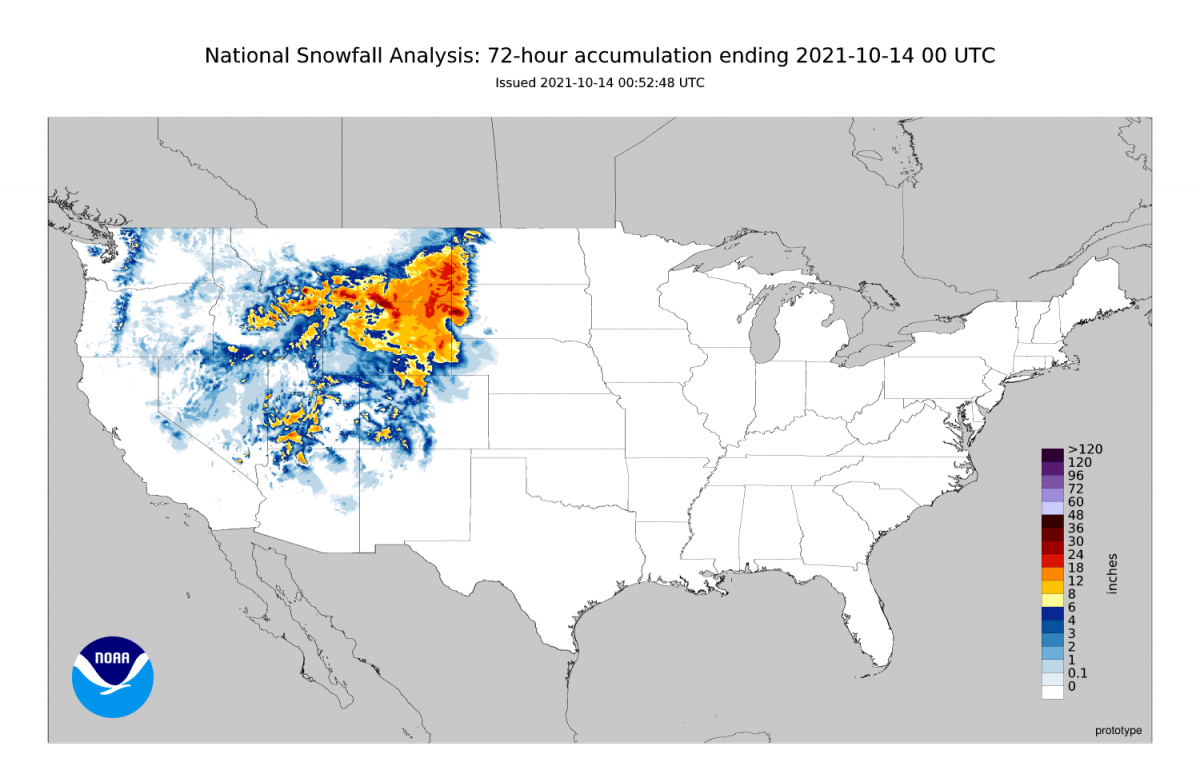 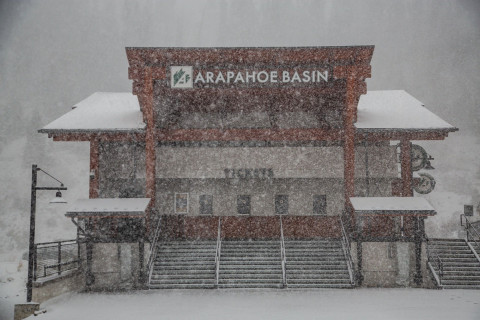 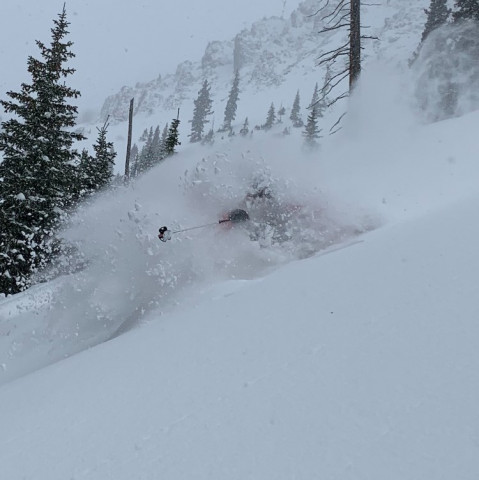 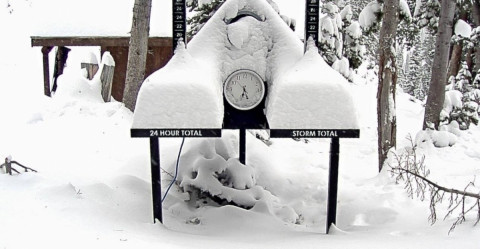 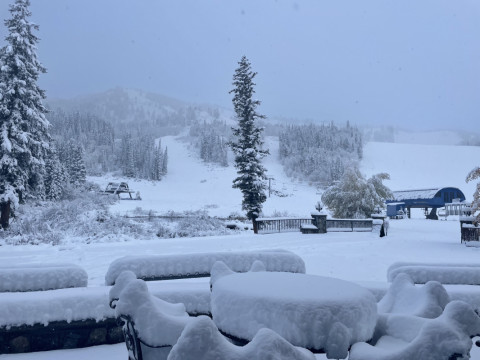 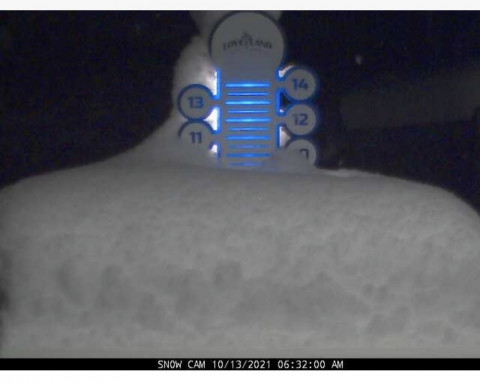 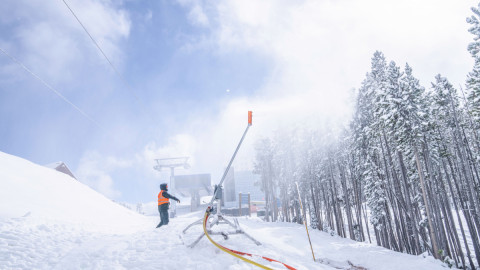 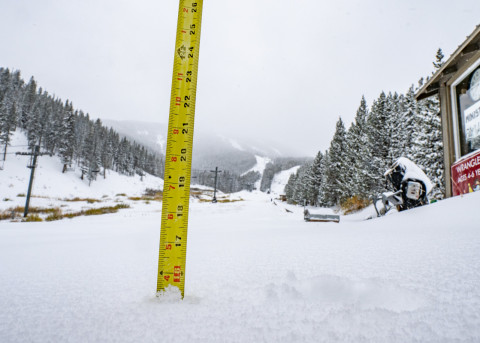 Another light round of snow will move through the Rockies tapering quickly early Friday. Temperatures will remain below average through at least Saturday in the Rockies, allowing for additional snow making to add to what nature provided, and leave the #RaceToOpen up for grabs.

Another storm system will develop over the Northwest U.S. Sunday into Monday, bringing mainly light snow with high snow levels to the Cascades and highest peaks of northern California, before spreading into the intermountain West through late Monday. Still some uncertainty if this will materialize. Generally, over the next 10-14 days, storm tracks will favor the west coast, but snow levels will likely remain high for now.

In the East, it has been a mild week. A slight cooldown is expected by early next week, making it feel a bit more like fall. However, in the East, no notable snow is in the forecast for the week ahead. A few overnights, Tuesday and Wednesday may be cold enough to test the snow guns at the higher peaks, but likely not enough to get a true base going just yet.

Enjoy those amazing fall colors while you have them! 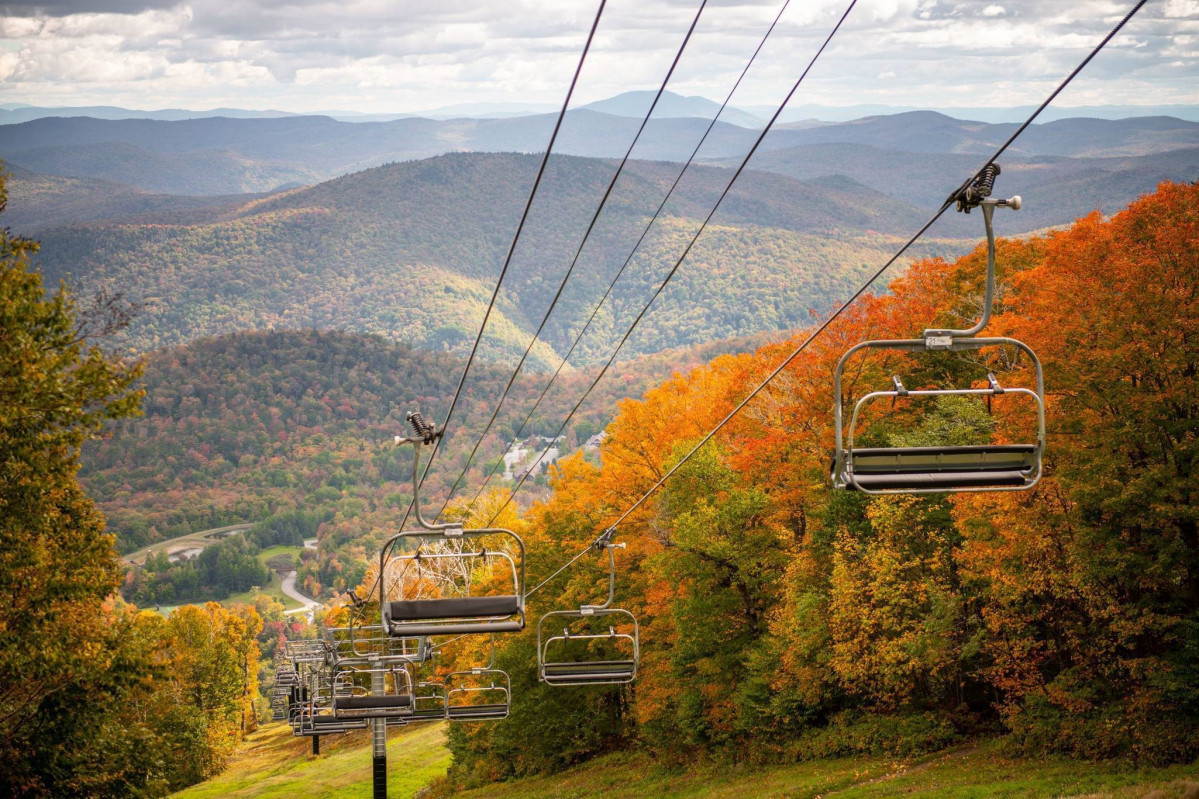 Check back in each Thursday for a new SnoCast to keep up with the latest weather pattern and conditions.