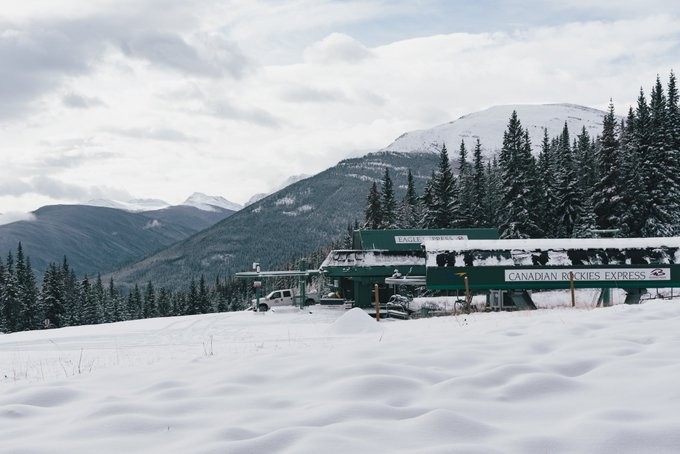 Marmot Basin in Alberta picked up 20 cm of fresh snow earlier this week, and has more snow in the forecast (MarmotBasin/Twitter)

The focus for cold and snow this week stretches from British Columbia, down the Northern Rockies to the Great Lakes, bringing the potential for base-building snow. In the east, a mainly soggy storm mixes with snow in the colder peaks of New England.

A parade of fast moving systems will round the base of an atmospheric trough over the next several days, bringing multiple waves of snow to the mountains of British Columbia, Alberta, Montana, and Wyoming . The storm tracks will generally follow this trough. System 1 (of a few) develops in western Canada Thursday night, then moves south and east down the northern Rockies through Saturday, before turning to the Great Lakes.

Yet another system takes the same path Saturday night from western Canada, sagging south east through Tuesday (Oct 20), adding to the snow totals in the same areas. In total, the greatest snow amounts will fall over the Rockies bordering British Columbia and Albert, with totals likely ranging from 1-2 feet (~30-60 cm) through early next week.  The highest peaks of Montana also win with potential for 6” or more through this weekend. And with 2 more quick moving storms on a similar path by the middle of next week through next weekend (Oct 24), additional light snow will add up next week. Great news for ski areas to build up their base.

In the east, the same dip of colder temperatures that impacted the northern Rockies, will shift into the Great Lakes region from Friday through early next week. This will allow several nights of snow machine testing and, for some in the Great Lakes region, the first natural flakes of the season.  Generally light snow will fall for northern Minnesota, Wisconsin, and Michigan with brief bursts of snow east of the lakes.

For the northeast and New England, a soggy storm system develops Friday off the New England coast. While this will feature mainly heavy rain for most, just enough cold air moves in at higher elevations to turn rain to wet snow for the northern mountains in Vermont, New Hampshire and northwest Maine, and potentially New York’s Adirondacks if the timing works just right. If we can mix in enough cold air, look for a few fresh inches of snow Friday night to Saturday - which could give us some really nice views of fresh white on the incredible foliage across New England. 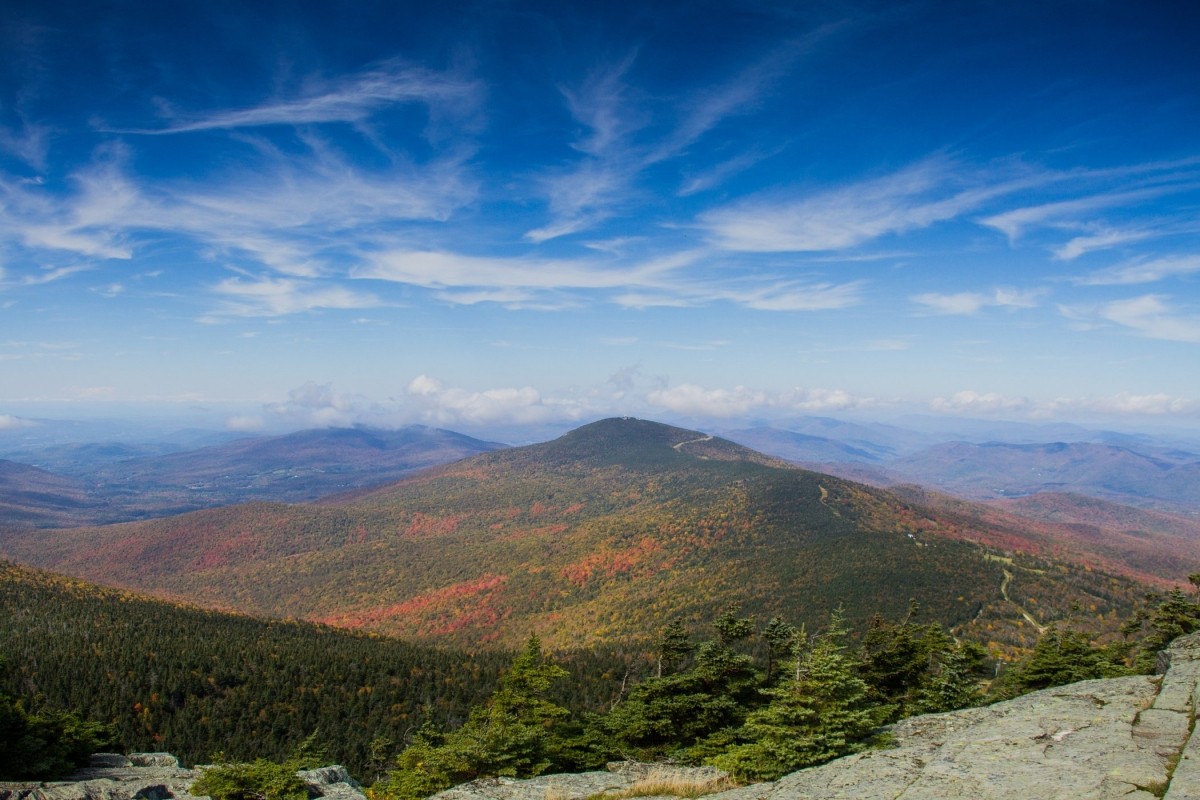 We’ll catch you each week for another edition of SnoCast throughout this winter season. For now, think snowy thoughts, and enjoy the views of fresh snow in the west  from this past week (which we highlighted in last week’s SnoCast outlook). 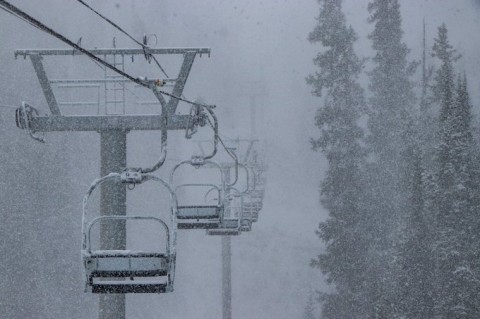 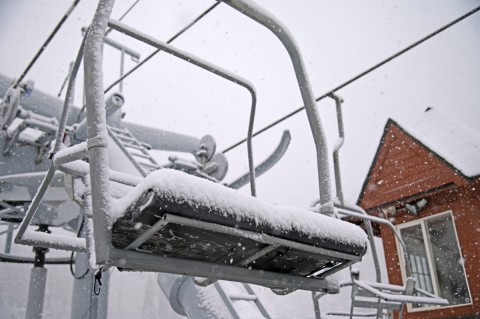