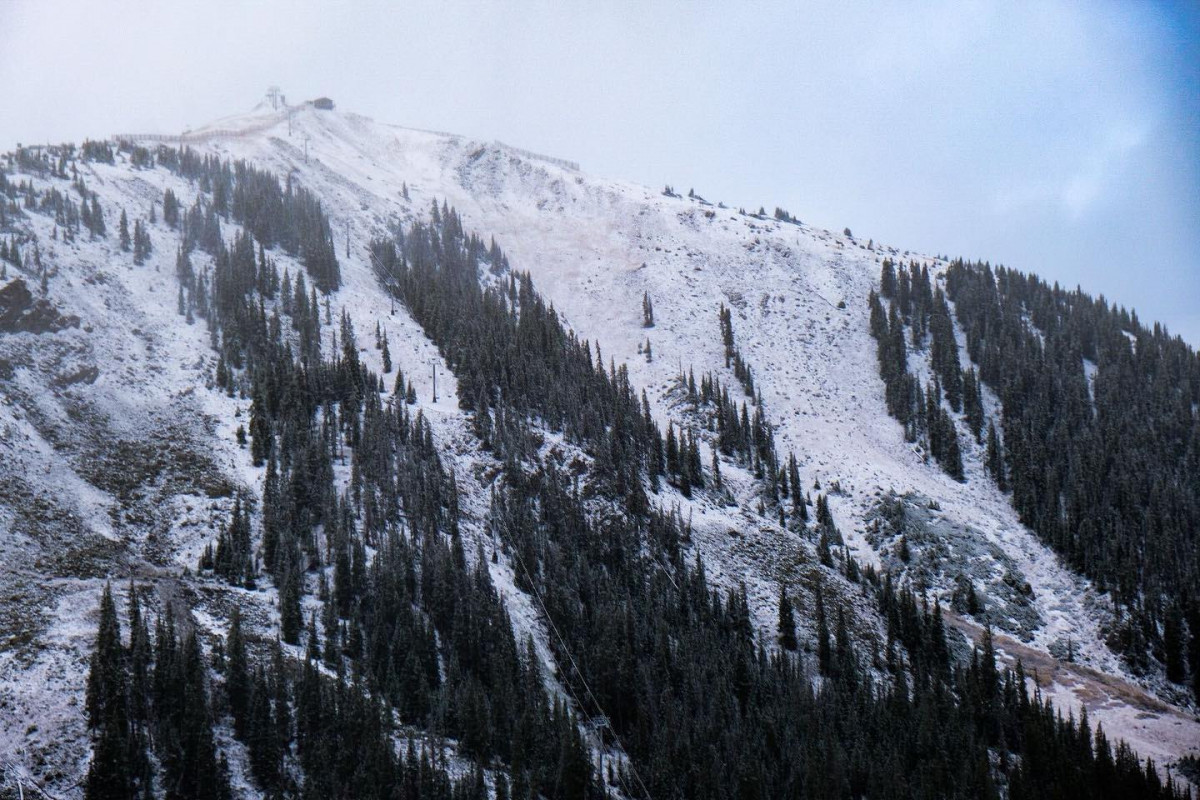 The arrival of October signals one thing for Colorado’s most passionate skiers and snowboarders: Three Front Range ski areas that vie annually for the distinction of being first to open for the season could begin snowmaking operations very soon.

At least that’s what history suggests. In 15 of the past 20 years, at least one of those areas — Arapahoe Basin, Loveland or Keystone — has opened during the second or third week of October, usually with a heavy reliance on manmade snow. Only once during that period has the first opening failed to come in October — Keystone won the race last year on Nov. 6 — and the previous year saw one of the earliest openings when Arapahoe Basin opened on Oct.11.

Even the most technologically advanced snowmaking system can’t make snow unless temperatures drop below freezing, though. October is likely to see above-average temperatures with average or slightly below-average precipitation, according to Kari Bowen, a forecaster for the National Weather Service in Boulder. That doesn’t necessarily mean they won’t be able to make snow, but a cold month doesn’t appear to be in the offing.

Read the full story at TheKnow.com

Skiing and snowboarding stories shared from various sources around the world to our SnoCountry readers.