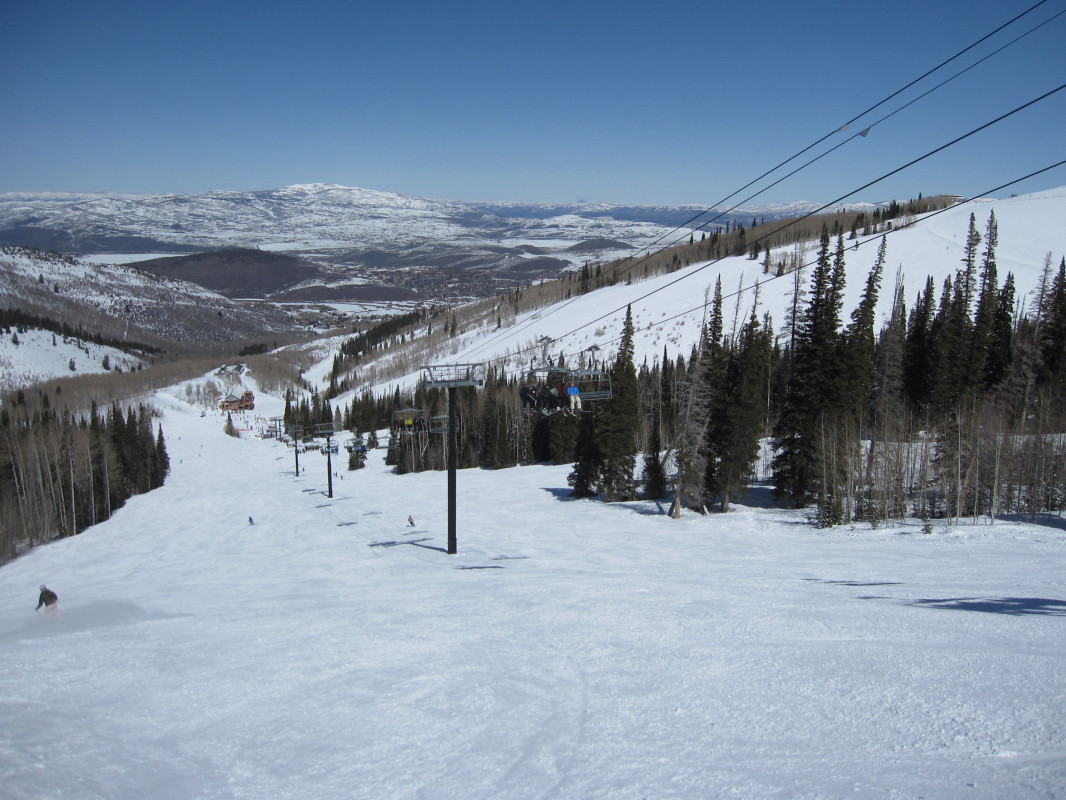 It's going to be a busy construction season this summer at the Wasatch Range ski and snowboard resorts, as five new-replacement chairlifts go in, and the only tramway in Utah gets new cabins.

At Alta, skiers and riders should be happy to see a high-speed six-pack when they arrive next season. The existing Sunnyside chair, built in 1999, will come down to be replaced with the new detachable chairlift. The new lift makes its parallel partner Albion chair redundant, so the 46-year-old fixed-grip double will be removed.

Sunnyside serves Alta's only green-run section, as well as a quick way to get to the steeper stuff under Supreme and Sugarloaf chairs.

Down the road, Snowbird will retire its two tramway cabins after 51 years in service. The new cabins will be set to go this summer with outside rooftop balcony space. Inside, the cabins will have floor-to-ceiling windows. In a neighborly exchange, Solitude will take the old cabins and use them on a future tram to the top of Fantasy Ridge.

On the Wasatch eastern front, Park City Mountain officials hope to reduce waiting time at two busy spots on the massive 7,300-acre mountain complex. At the base, the 30-year-old Eagle lift will become a six-pack detachable chair to whisk skiers and riders to the ridgetop above Thanes Canyon.

After a short run down and a ride up the King Con Express and run down, they can then try out the other replacement chair, the Silverlode Express. Silverlode will be the first eight-seat chair on the mountain and should decrease crowding at the juncture where people either stay on the Park City side or take a gondola to The Canyons side of the resort.

Next door, one of the original chairlifts when Deer Valley opened in 1981 will get replaced. The fixed-grip double Eagle chair becomes a high-speed quad that will make lapping the Wild West beginner area at the main base much easier.

Above Provo, new Sundance owners continue to spend money. A new fixed-grip quad will go at mid-mountain between the top of Jake's lift and the bottom of the Flathead lift. The chair will open up 15 acres of new terrain for novices and low intermediates, linking readily with the lower mountain's easier terrain.

More posts from author
Thursday, 21 April 2022 No Surprises Among Western Resorts Staying Open Late
Friday, 15 April 2022 A Flurry Of Lift Construction Set For Colorado This Summer
Tuesday, 12 April 2022 Another New Chairlift at Sundance; Timberline Gets OK For Gondola
Comment for this post has been locked by admin.