Vail Resorts is replacing chairs all over the East, like these side-by-sides at Jack Frost. (JFBB/Facebook)

All the new chairlifts will be upgrades over existing lifts, and officials say they will speed up circulation and flow around the mountain.

At Stowe, the Mountain Lift triple becomes a high-speed six-pack on the mountain's eastern flank. Extended in length, the new chair is expected to double uphill capacity, make an easier hike to its base terminus, and get more beginners and intermediates on the lower portion of the mountain.

In southern Vermont, Mount Snow gets two new high-speeds designed to up access to more terrain. The fixed-grip Tumbleweed-Sundance combo will become one high-speed six-seater to help skiers and riders get out of the base area and higher on the hill in less time.

On the Sunbrook area on the backside, the old fixed-grip triple will morph into a high-speed four-pack to give intermediates more runs on this moderate terrain.

Moving over to New Hampshire, Attitash's side-by-side East-West doubles will come down to be replaced by a single, four-person fixed-grip chair. Mountain officials hope it will improve reliability and streamline access to the lower mountain.

In Pennsylvania, Vail Resorts will up the ante on eastern Pa. companion mountains, Big Boulder and Jack Frost. The former gets a new fixed-grip quad to replace Edelweiss Triple for better access to parks and easy runs. Jack Frost skiers and riders will hop on two fixed-grip quads that take the place of side-by-side B&C lifts and E&F lifts on Frost's steepest side.

And in Northeast Ohio, a new fixed-grip 4-person goes in at Boston Mills to replace the Lift 5 double on the steep stuff. At sister resort down the road, Brandywine also gets a new four-seater to replace Lift 3 over novice terrain. 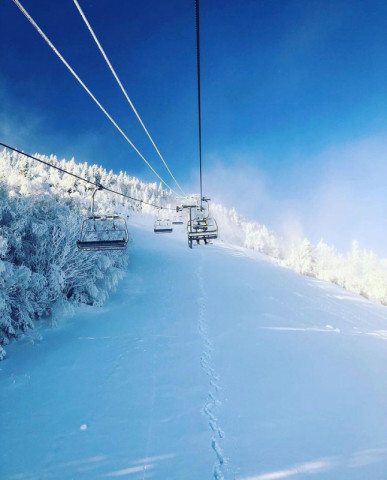 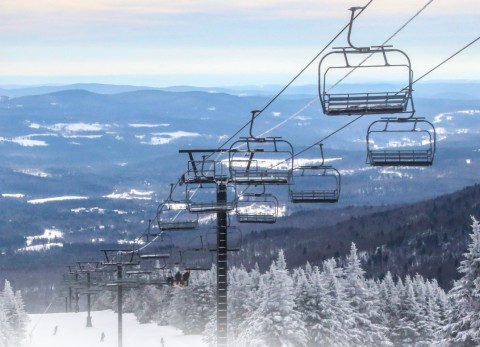 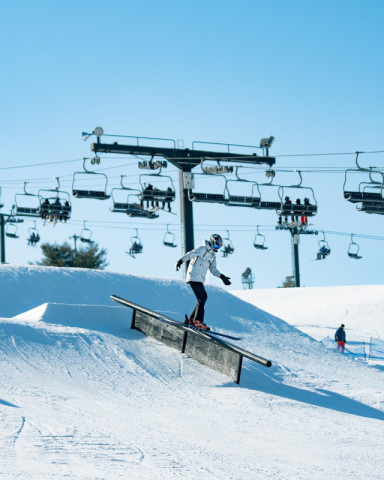