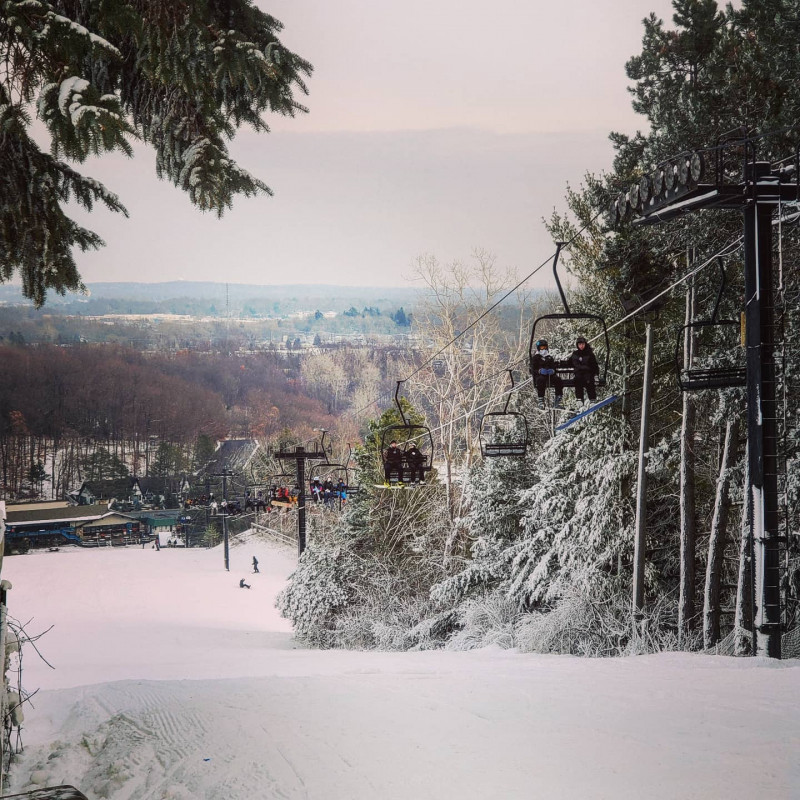 It also owns Pine Knob, Mount Holly and Bittersweet, all in southern Michigan, Alpine Valley Resort, Wisconsin, and Searchmont, across the border in Sault Ste. Marie, Ontario. The addition of Alpine Valley, Michigan, which is close to the Knob and Holly, now offers a fine trio of ski areas in the Detroit burbs.

Wisconsin Resorts is currently offering a new multi-resort season pass that includes all six ski areas. The cost for an adult pass is $698 through October 31. It will go up to $736 through November. When you consider the cost of buying an adult pass for just one of the three ski areas grouped around the Motor City, which is $594 through the end of the month? Well, you do the math. Three ski areas, plus Searchmont, one of the largest ski areas around the Great Lakes just five hours to the north, for an extra $100 is a pretty sweet deal. It's also a nice enticement for Bittersweet and Alpine Valley, Wisconsin, pass holders.

Located in the rugged, rocky Canadian Shield, Searchmont, with a 750-foot vertical, 21 trails and terrain parks offered a true mountain feel. It's popular with not only Canadians in the region, but many Michigan and Wisconsin snowsports enthusiasts drive up to experience the Shield's mountainous terrain.

Searchmont, which remained closed last season after Ontario finally lifted its ban on ski area openings at the end of January. They didn't spend the time idly. They increased snowmaking capacity, which should bode well for an early start to the season if the weather cooperates. The old double lift has been replaced with a brand new triple, and a new lift named Buzzsaw is being installed that will feed into two new long beginner trails. A new Caribou Cafe will be available in the lodge.

The always popular villas at the mountain, which were being refurbished, are being held up in construction, because of delays in getting materials across the border. No reservations for the season are being taken at this time. 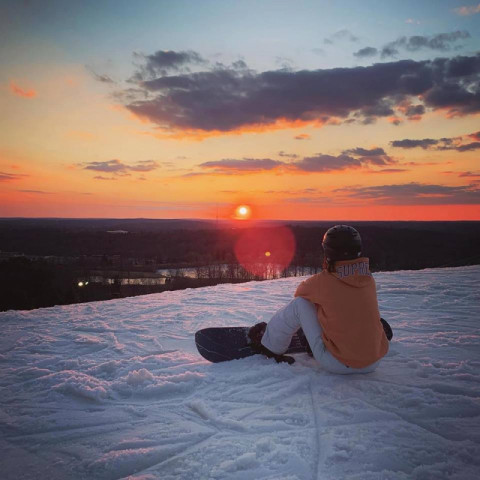 Mike Terrell has not set their biography yet