Get Off The Piste With Silverton Mountain, Bluebird Backcountry 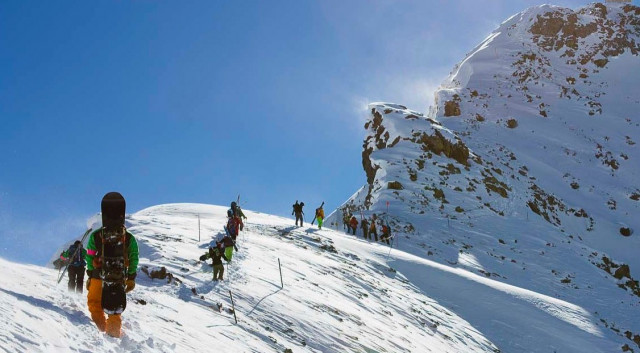 If the phrase "off-the-beaten-track" appeals, then it's time to pack up the fatboys and long boards and head into the Colorado hinterlands.

So, You Want To Be A Backcountry Skier? Even before the pandemic, skiers and snowboarders were flocking to the country’s backcountry mountain areas. Their reasons varied. Some hoped to avoid crowds, others to avoid paying for lift tickets. Others were thrill-seekers following in the steps of their favorite action-movie stars. Whatever the reason, they were willing to climb uphill under their own steam in return for the chance to ski downhill on untracked snow. 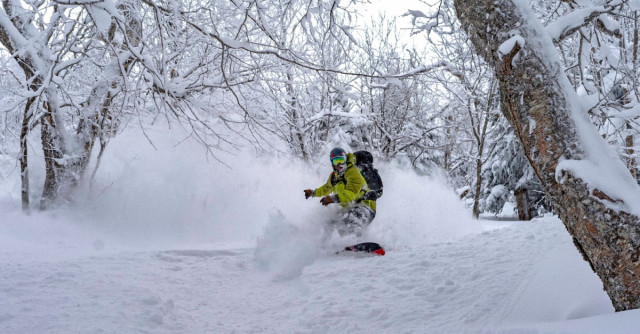 The summer of 2020 was the warmest ever recorded in Burlington, but backcountry ski equipment was flying off the virtual shelves by August — months before ski shopping season usually begins. 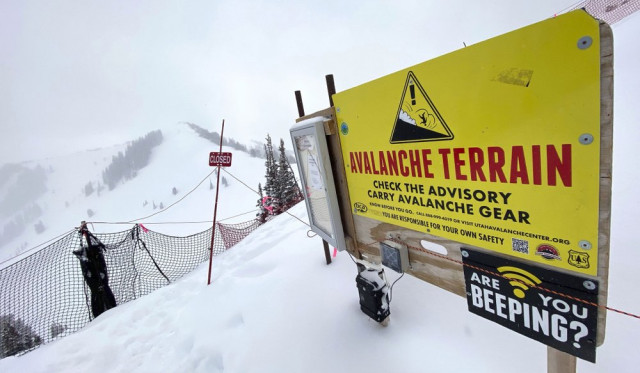 The stairway to heaven may actually be a bootpack. 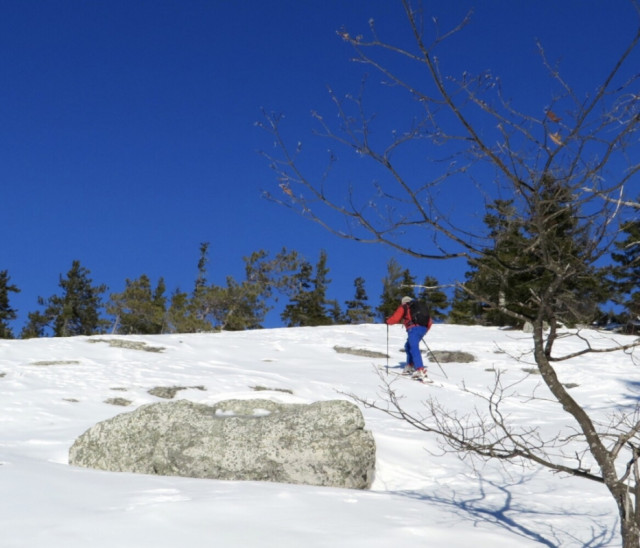 More skiers are embracing uphill travel, also called Alpine touring, at Maine ski resorts – and more ski areas are catering to those who opt to hike up instead of taking the chairlifts.

Whose Woods Are These?

On the third weekend of January, somewhere in the backcountry glades of Braintree Mountain Forest, shots rang out. It wasn’t a hunter after coyotes but a life-long Vermonter protecting his property from a backcountry skier. Though the land was posted with ‘No Trespassing’ signs, skiers sometimes ignore them as they pick fresh lines down from a trail near the home. When this skier, also a life-long Vermonter, crossed over onto the private land, the landowner had enough and fired a few warning shots. 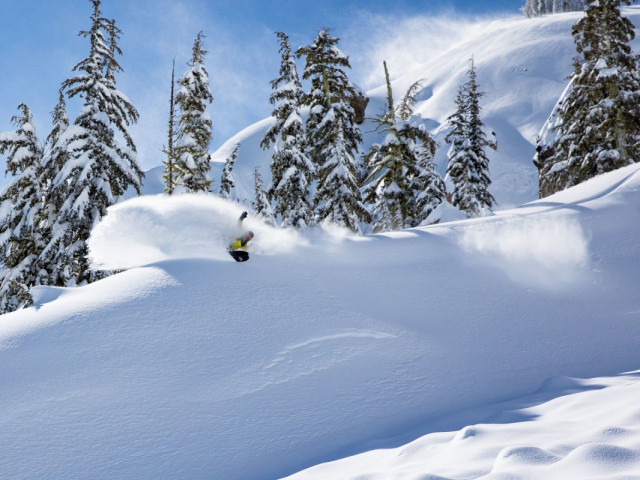 In mountains across America, skiers and snowboarders are ditching ski lifts and heading into the untamed wilderness of the backcountry. Even before the pandemic, backcountry was the fastest-growing segment of the skiing and snowboarding industry. Now with COVID imperiling ski resorts, the sport is exploding.

Retailers Are Seeing A Spike in Backcountry Gear Sales 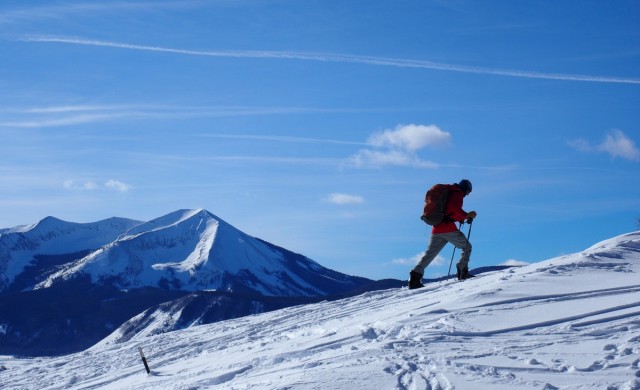 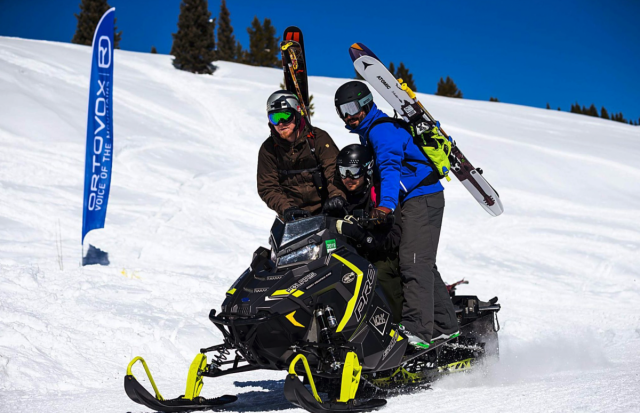 After Vail Resorts on Thursday announced its plan for a reservation system this winter at its North American ski areas, members of Colorado’s backcountry winter sports community raised concerns about how the new program will affect crowds on public lands.

How COVID-19 Will Change the Future of Backcountry Skiing 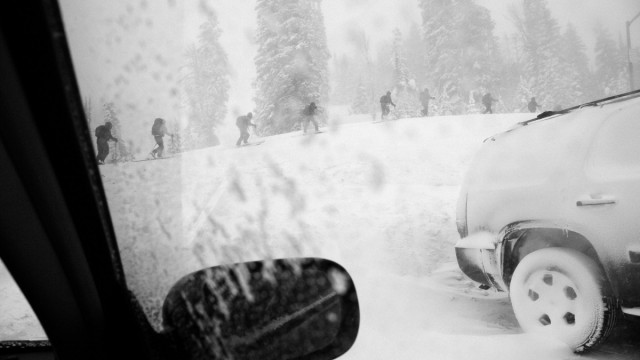 Resort restrictions may unleash a flood of new users into the backcountry next winter. 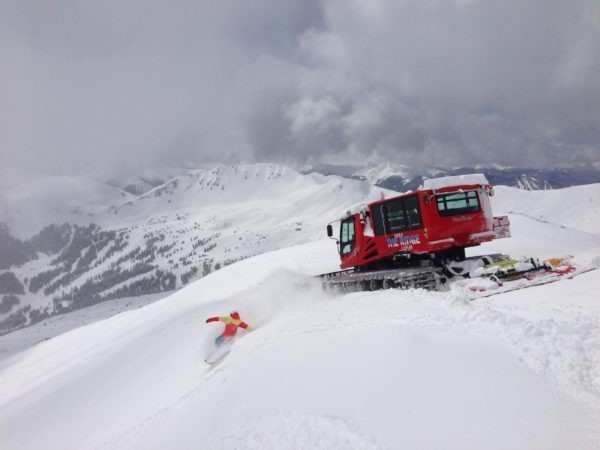 Loveland Ski Area -- the only resort in the West to include snowcat rides in the day ticket -- plans to fire up pay-per-ride snowcat tours next season to bring skiers and 'boarders deeper into the backcountry.

Seriously Powder: Silverton, Powder Mountain Offer Up Nothing But

So, all you want is deep pow', first tracks and freshies all day. You're not interested in checking the grooming report for morning corduroy. Only snowboards or fat-boy skis on board. And hiking is the best way up. If this is you, then Silverton Mountain and Powder Mountain await your arrival. 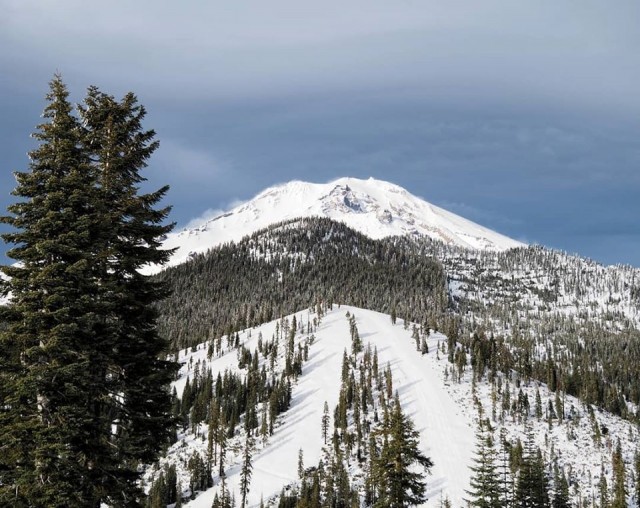 Sometimes, you just have to get away from all the hustle and bustle of city-suburban life. That place just might be Mount Shasta in northern California. 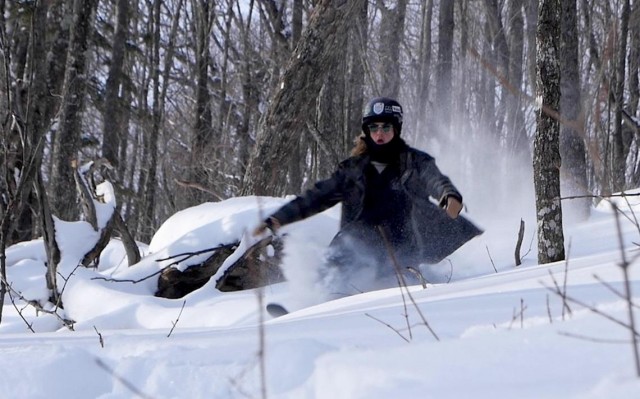 In the snowiest area of Minnesota, on the slopes of the Sawtooth Hills that rise above Lake Superior, a small group of skiers make waves in otherwise untrammeled drifts.

They call themselves Superior Highland Backcountry and they are having a blast doing something most Minnesotans have never heard of.

The idea is to hike or ski uphill in wild areas — or up mountains if you have them — and then ski back down, on specialized equipment that can grip on the way uphill and glide on the way down. You ski between trees, around rocks, over humps and bumps usually through powdery, unpacked snow. The sport is huge in western mountain states, growing in Vermont and the east and in its infancy on the hills of Minnesota's Arrowhead region between Finland and Lutsen. 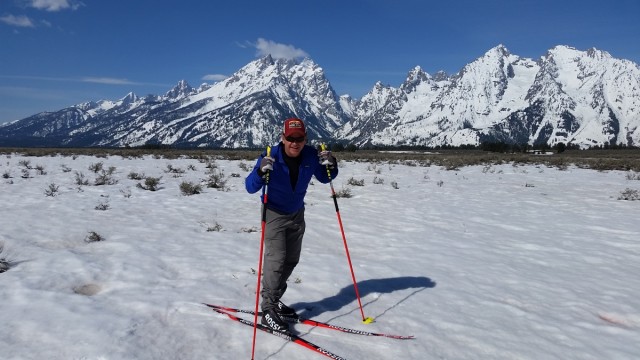 One of the best ways to enjoy skiing is to go on a guided outing – no thinking, just following and listening to tips and tales from an experienced professional. And it doesn’t matter if you are alpine skiing or Nordic skiing, a pro is a great way to go.

Off The Piste: ‘Cat Skiing Across The Nation 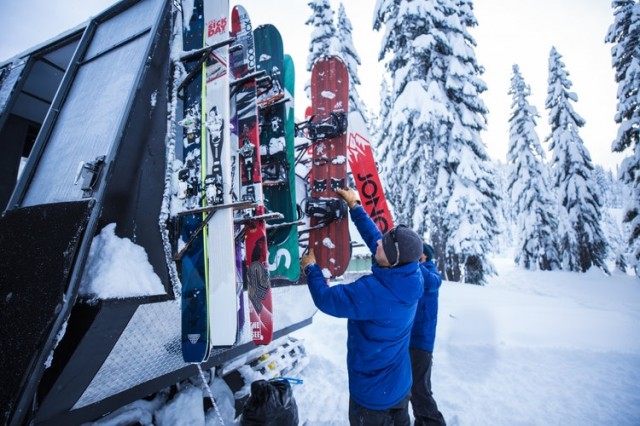 In greater and greater numbers, skiers and snowboarders have taken to snowcat rides into powder country all across the U.S. 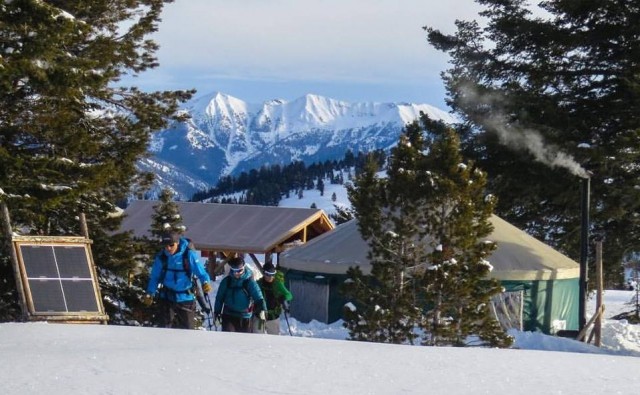 Heading into the backcountry transports skiers and rider into a world of powder, mystery and quiet – especially if the trip includes a night or two out in the woods.

Backcountry Rescue May Cost At Steamboat 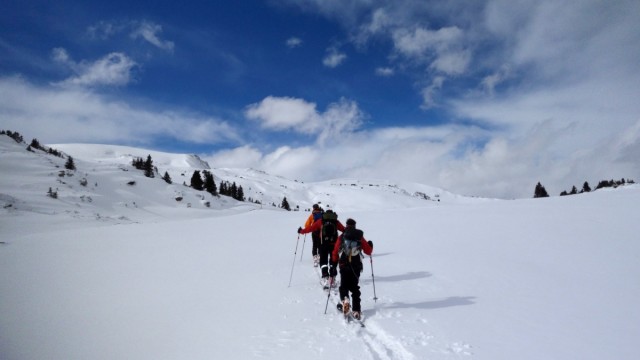 Often teams have to go deep into the wilderness for backcountry rescues. (Mountain Rescue Aspen/Facebook)

Steamboat is believed to be the first resort to officially say it may impose a fine on skiers or snowboarders who venture beyond the ropes and subsequently need to be rescued by Steamboat ski patrollers.

The proposed fine, which is now delineated on trail maps and on-mountain signs, is aimed at keeping inexperienced skiers and riders out of the backcountry. The fine could be as high as $500, although Steamboat officials say it may not apply to every case – and none has been assessed so far.

“If you don’t know, don’t go” is the mantra issued by the Steamboat Ski Patrol that has already had to pull people out of dangerous situations in the backcountry this season.

“(The situations) vary from ski area by ski area because some have much greater backcountry access than others, but where this is an issue it’s becoming a bigger and bigger one by the year,” Colorado Ski Country USA’s Chris Linsmayer told SnoCountry.com. “It’s an ongoing discussion within the industry and the rescues do really put strain on a ski areas who have to divert important resources and ski patrol staff to conduct them.”

Across the West, the vast majority of ski resorts primarily sit on federal land. Public access can be limited to an access gate or as to mode of travel (i.e., ATVs). But it cannot be denied under normal conditions.

Backcountry numbers have exploded in the West. Steamboat officials say as many as 500 people might go through access gates in a day. Anyone who’s gone to resorts in the Wasatch Mountains outside of Salt Lake City knows this, too.

A few resorts have tried to bill rescues, but resort officials have found that the threat of having to pay sometimes makes people reticent to call in an emergency or even to refuse help when it arrives. Colorado state law forbids formal search-and-rescue teams from charging. 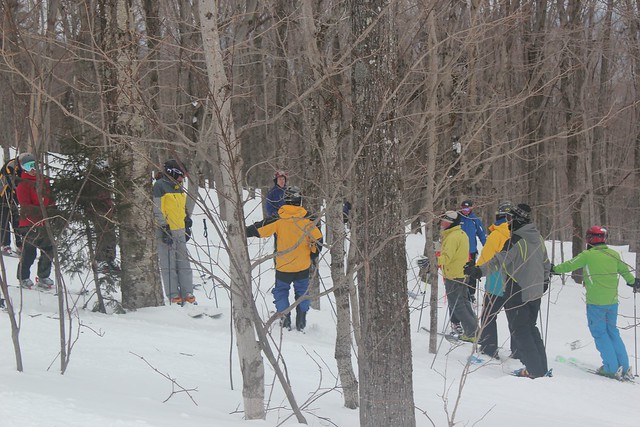 Skiing and snowboarding off groomed runs and in deep powder is one of the most exciting and appealing parts of snowsports today. So many snow enthusiasts deliberately ignore boundary signs and go off piste in search of powder stashes when skiing at a resort.